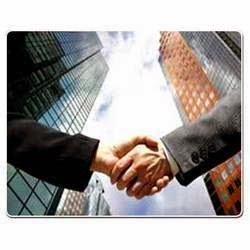 Mars in Sagittarius has broken the square with Neptune/Pisces which dogged September commerce and the time zone for a lot of the doubts and flaws accompanying that aspect have passed. The hitches this month arise from the Mercury retrograde motion beginning in Scorpio on the 4th..
Mercury is direct again by the 25th October and it's better not to count on facts and figures of late September (and even early October) until they present themselves in possibly refurbished ways and for a second innings between the 9th and 13th of November.

The outlook for October isn't so very different from September – with the possible exception of a more fluid and smoother climate in collectives or alliances formulated last month. The Full Moon/Libra on the 8th in opposition to Uranus/Aries will have a marked effect on those kind of negotiations and it's liable to be following that date (around the 10th) that parties and schedules are aligned.

Posted by Perceptivity Astrology at 03:36