Saturn is now retrograde in Aquarius as of the 4th June, until the 22nd October. The results of efforts or planning of the past 8 or 9 months are shown. Time to amend, tweak or re-arrange - but pushing against the odds now tends to be futile until after October. Set better perimeters and get a wiser overview or outlook on a broader picture - May to October reveals this in most cases

Posted by Perceptivity Astrology at 02:08 No comments:

ASTROLOGY IN BRIEF - Jupiter-Mars/Aries - the tough get going

On 17th May Jupiter begins to grip Aries until the end of July when it retrogrades and reprises the track, going back into Pisces for the last two months of the year for reflection on things left behind and responses to what has been newly laid. Aries is competitive, combative and thoroughly concerned with advancement or progress.  The full transit of Jupiter/Aries will begin in January 23, so what is happening currently is the trail-blazing or the trial run - or even the abortive attempts - of some processes and new starts. Whether in large or more modest matters, the Jupiter/Aries partnership cannot but take things to a different level or point of instigation. Outgoing, risk-taking and ambitious, Jupiter in Aries hates to be held back by petty fogging restriction, niggling clauses or people who cannot get off the fence.

When Mars joins Jupiter from the 26th May to the 4th July it will be in its own sign of Aries - adding the impetus and drive to what is underway. Venus too is in Aries and exits again in the last three days of May. The motto here, with the influence of these three planets in the vibe of the ram, is 'do what you feel comfortable with' or 'what you can reasonably get away with' whilst the force of Aries is on the side of who-dares-wins. When Venus enters Taurus on the 28th May the yield is apparent - if not yet available until Mars has overseen the full production by the third week of August and ripped the final tears in old barriers into holes and access gaps curtesy of its conjunction with Uranus.

Posted by Perceptivity Astrology at 09:49 No comments: 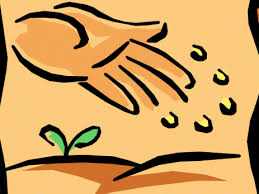 Mercury in Gemini will retrograde on the 9th May until the 2nd June - at which point it will be back into Taurus. The first nine days of May are something of trial and error period for processes which begin again on 14th June with a view to this time taking seed or making the full journey. By this time in June the stable facts evinced by Mercury/Taurus will have combined, merged or made manageable features revealed by Mercury's ability to reach hidden or missed branches of vital direction evidently lacking during the first week of May. The facts as they were at the end of April need to be reconfigured from June 2nd to 14th and blended into the whole of plans and schemes underway.

Mercury retrograde at this time now is something of a herald for the long transit of Mars through Gemini - August 2022 to March of 2023. Mercury tends to be the standard bearer for the action of Mars. The transit of Mars from August is lengthy because it retrogrades at the end of October (along with Jupiter/Aries) and does not go into direct motion until the second week of January. During the Mars  retrograde period - November to January - the smaller facts, loopholes or imponderables discovered by Mercury in the second half of May will be highlighted as Mars follows the route to widening, anchoring and communicating with places, connections and destinations previously inaccessible or disinterested.

The ability of Mercury to connectivity cannot be under-estimated. Its retrograde motions (and especially in a sign like Gemini) is vital to the understanding or the correct use of facts, without which the whole pioneering abilities of both Mars/Gemini (and Jupiter/Aries) cannot be used to good advantage.

In individual and collective situations, smaller and larger pictures, the two planets this year are begging the need for greater scope and more versatile means of joining the jagged seams or the threads left to dangle. The tapestry as it grows is woven by means of Mercury, and especially in Gemini the air sign - aided eventually by Libra (also an air sign) in September and October with Mercury's third retrogradation of the year.

Posted by Perceptivity Astrology at 07:36 No comments:

''Dream On' Pod 3 in the series ... symbol meanings & the interpretation. 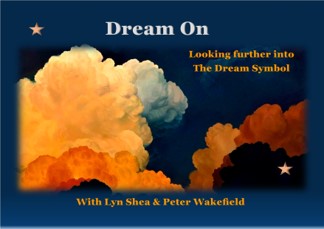 Pod 3 in the series : the meaning of symbols in dreams and

how they may reveal the individual’s

concerns and paths in outer life. How the role of the

connecting us to higher energies.

Posted by Perceptivity Astrology at 10:01 No comments:

Dream Symbols in the ComingTimes (Pod 2) 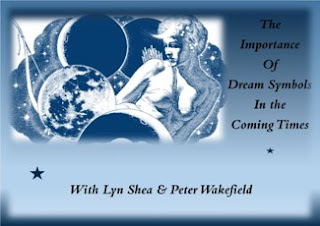 Talking about how the unconscious attempts to nudge the conscious mind via dreams, synchronicity and symbols. And the awakening of humankind nourished by individual dreams and deeper understanding of collective and individual consciousness.

Posted by Perceptivity Astrology at 09:59 No comments: 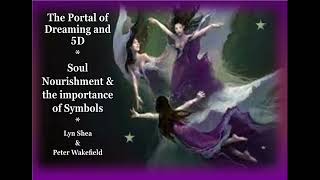 As we enter into unprecedented times it becomes more important for us to connect with our deeper consciousness and the flow between left and right hand brain. To encourage our individualism to nourish our soul, when there is an onslaught against the soul of humankind by forces beyond control. The connection between soul and mortal existence is continual but we lose sight of it often in this increasingly technocratic world. There is a wealth of nourishment in our arcane knowledge, both individually and collectively. Dream's and the symbols they offer are a right of passage, a portal to higher vibration and Source energy. Guiding, healing & inspiring, offering insight to physical and spiritual life.

Posted by Perceptivity Astrology at 02:58 No comments:

Overviews on all Signs for 2022 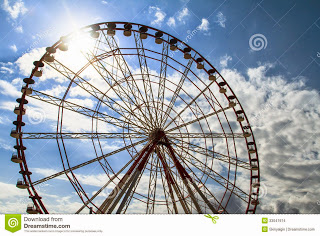 First Quarter Overviews for all Signs ... live above via individual glyph ... www.perceptivity.co.uk
Posted by Perceptivity Astrology at 03:03 No comments: