Habits, rituals and customs are part of our nature. They make us secure. In terms of our movement through time they keep us within a nucleus of being which influences where we are, who we are able to connect with and how thoroughly we get to understand ourselves. The fallacy that time moves forward is one we cannot easily shake, even when we are told that it is not linear but convolute and that it doesn't exist except as a construct. Only our habits and intentions within time exist, kept in place via our habits and behavioural conditions. 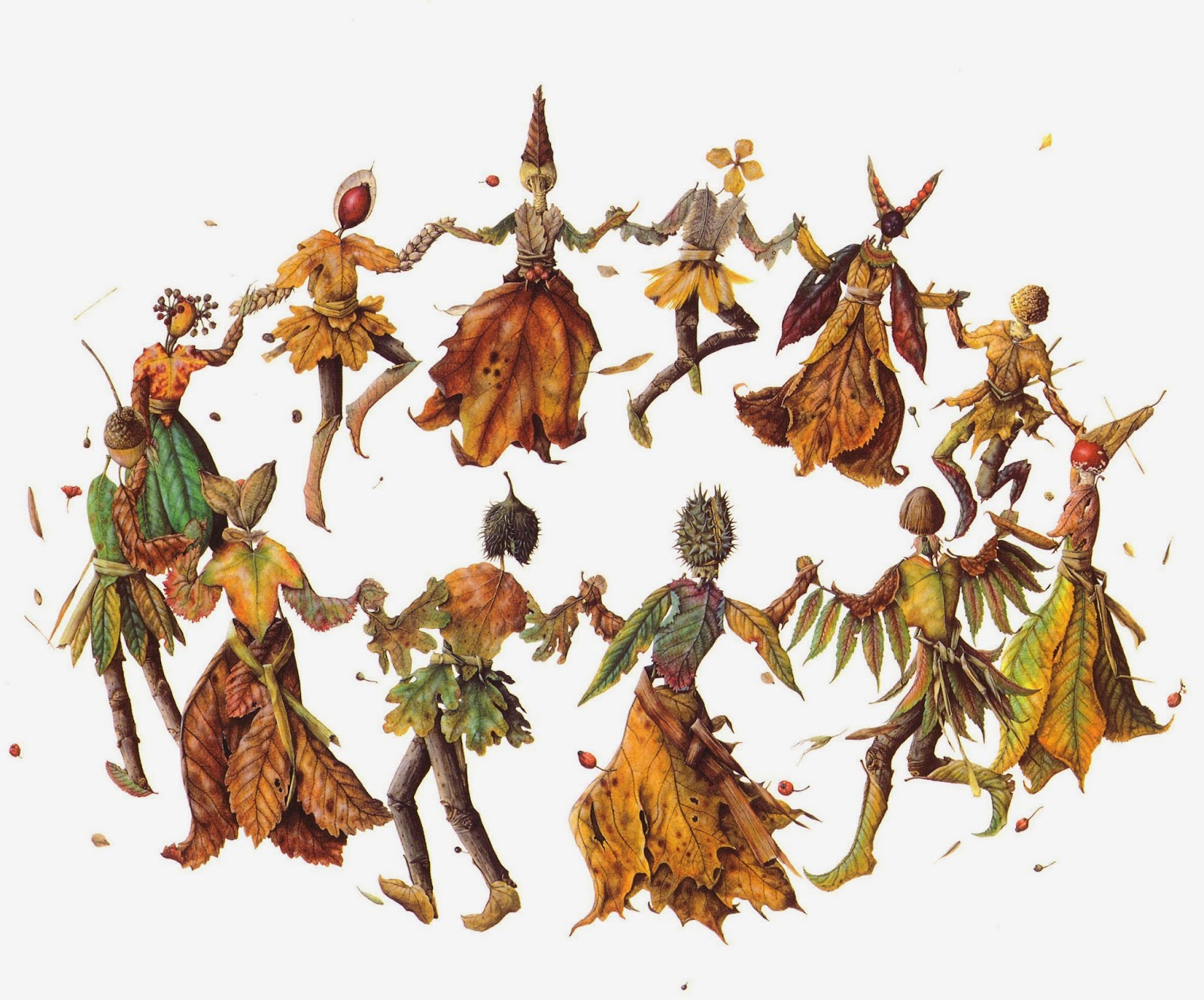 When something is repeated and performed in a set way it creates a groove - firstly in our personal consciousness and then in the collective unconscious. The latter attracts other mind plus fusion with other awareness to what it is we are focused upon. So even if we are unaware of it we are strengthening our waveband through and with the input of others on the same mission. Think of it like a pilgrimage, where people are on their way to a point in space oblivious of whoever else is heading there. It's how karmic force operate, and very often karma is among 'so-called' strangers. It isn't necessary to meet only people with whom you've shared past lifetimes to activate a karmic pattern (a script). Others with the same habits, tendencies and urges are liable to enter the equation - reinforced by their rituals. Time is often a product of intention in that to form a different intention is to create a new time-line.


On every level like attracts like, even opposites within the same nucleus. The emotional impact or resonance is the thing, the resonation to one key theme or sustained idea, the energetic force of the thought in terms of habit or repetition. Nature abhors a vacuum. To lose a habit it's necessary usually to replace it with another. Sometimes the new habit has already taken up residence and is silently nudging the old one out of the way.


To avoid developing a substitute habit it's necessary to cultivate a lull in the behaviour and the urges which drive the psyche the way it's used to going, rather than create a substitute tendency in the opposite direction or the other extreme. The body craves 'something else' even when the mind is rationalizing or reasoning. The body is indelibly strong in its adherence to rituals: the intellect and the mind can argue all they like but the body will carry on in its groove until the cellular memory can carry a sustainable contrary notion to that has an exerting influence via new pictures and sensations, leading - as it were - to different wiring.


Habits and rituals and ceremonies upholding our definition of who and what we are are carried through generations. Ancestral memory is a reality in our genes, in our DNA, in our cellular bodily memory …. for as long as it is underpinned by the rituals of belief. Thought form exists before, during and after ritual. Once the thought form is absent the ritual is hollow and ceases to be a ritual. To change the ancestral memory is to change the predisposition to all kinds of conditions within life …. behaviour, health, desire and direction. We carry on in the same traditions until we break rank and reject the traditions and rituals concerned. Some habits become rituals and some rituals are merely habits. The difference is one of degree.


If our habits or rituals, however small … drinking tea at a certain time from a certain cup, running outdoors at a certain time and for a certain length every day, visiting someone routinely and never varying, consuming certain amounts of alcohol …. these are just as much rituals as chanting, praying or performing religious ceremony. We set store by them, and we are really saying: let things not change. We are ruled by them and have become slaves often to the hollowness of the ritual itself.
The ceremony or the ritual only cloaks whatever it is we are able to feel or envisage while the ritual is underway. Can we get to the inner core easily without ritual? Often we cannot! We have come to think of it as the thing that protects the sacred within it. We are steadfast in the knowledge that the ritual is the vehicle, so that the ritual starts to be more important than what it represents.


Relationships and close association always harbours ritual, craves ritual and thrives on ritual. When we step out of our individuality to union with another (or others) our need for ritual to bind us is usually paramount to safe existence. Anniversaries, shared habits, repeated jokes, songs, mannerisms leading to warmth and humour ….. when the rituals disappear usually the closeness or the enfoldment is waning in some way.


Ceremony and the magic or the archetype induced by rituals is highly sacred in an individual sense, even when it is a shared experience. An example might be talismans or objects worn for protection and luck - to the initiated, when these items are lost, then it is only necessary to visualise them back in place for the resonance to return in the right way. Repeated rituals strengthen something within us, like a scaffolding holding the framework of a structure as it is built or repaired. Rituals are brought to us by a karmic script - however obscure. Very often by ancestral legacies we know nothing of. Diluted forms of behaviour emerge in our psyche as a result of repeated past action (not necessarily our own) leaving resonance in the subtle and etheric wavelengths which form our seamless passage in a multidimensional world.


Knowing when to let go of the ritual or change it is integral to progress, but first it's necessary to know what is going on in there. In o.c.d conditions the mind has become disconnected from the soul emphasis underlying the ritual and is frantically trying to relocate - usually through bi-location - and to get back to a known center from which things are manageable or recognizable or reassuring. To try to change habits and rituals and rob people of ceremony before they are ready is to set up mayhem in the mind, individually or collectively. Think of taking the beloved teddy from a child. Think of Jung's wisdoms on the loss of collective and spiritual identity via re-indoctrination of tribes and cultures outside of the conventional world: fracturing, destabilizing and desensitizing the personality.


Fundamental to progressive life is ritual, in subtle and more obvious ways. Ceremony binds us - as families, as groups, as humans sharing common intention. Habits form whether we have intention or not. Ritual arises from the need to create. Writers, artists, actors and so on know how superstitious they are about their rituals. In whatever ways, we are all creating all of the time; the rituals we use are either conscious or unconscious. Usually the unconscious sort are habit, or have become habit. Purposely created rituals are the most powerful vehicles for driving developing life.

Posted by Perceptivity Astrology at 05:55