Why an increasing number of people believe in other lifetimes.... 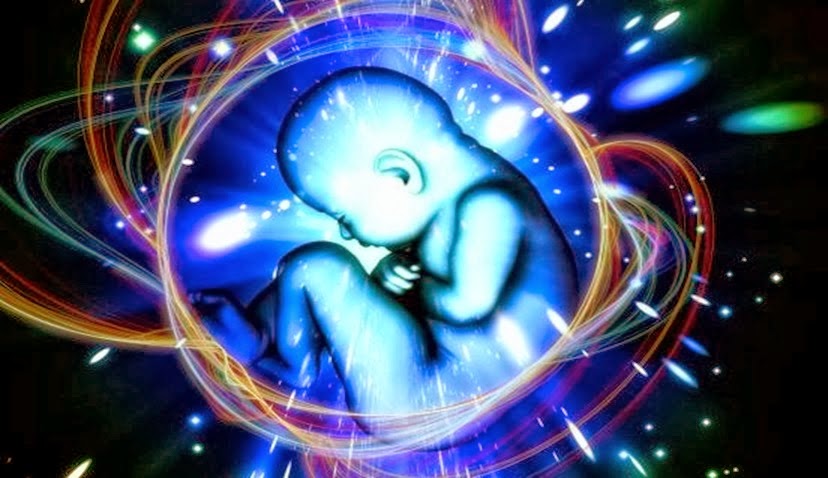