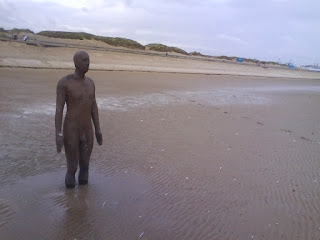 The signs most associated with dual or conflicting desires are Gemini, Libra and Pisces.

mean we feel the conflict or confusion keenly.....

If we have strong desire for two things seemingly in contrast to each other it can often be that they are both part of the same desired result. This is the nature of the duality of the physical dimension and the way the mind is keyed in to it. Left hand-right hand brain requires us to perceive life in two ways. Logically and aesthetically.

Finding out what the stronger desire is, and seeing what it requires of us, allowing it to become central for a while and watching it expand, either through prolonged contemplation or directed meditation, is a way to prioritise and cope.

Examining the top desire – it will make itself known with adherence to the focus on it - and finding out what it needs us to do is prime. It is possible then to see how the secondary desire changes or switches perspective. It begins to signal what it needs in the way of choice, action or support. A canvass is created via the screen of the mind on which the second desire can be related in understanding with the first desire.

Sometimes the second desire disappears completely and may be reborn out of the first desire in some way which satisfies or fulfils despite the difference in nature of what was envisaged. It is not uncommon for the first desire to swap places in priority with the second, or even a third, but with patience they all have sequential priority and push to be sorted. Desires are ways in which we express and utilise energies, they are not the end result in themselves. The feelings of raised awareness or 'feel good' are the results we are after. If we force desire against the grain, the end result doesn’t justify or stack up.

Much is learned as we seek and quest for our desires. Much is realised about the nature of what and who we truly are. When we stop desiring we stop interacting with the vital flow which is the life force itself.

photo; Anthony Gormley's 'Another Place'.
Posted by Perceptivity Astrology at 05:23