Saturn Back in Scorpio .....'Tail Sting' 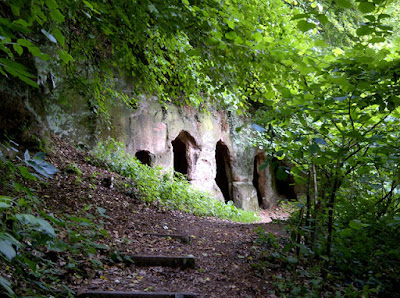 As Saturn trawls back into the late degrees of Scorpio now, the previously sealed containers and the things we thought done and dusted and over with could be up again for re-assessment. Good news for some, dreaded by others. Skeletons which rattled previously (Saturn's prerogative; the bones of the matter) during 2013/14 are prone now to being pulled apart bit by bit. And if they are fit for purpose then there is a recycling under the influence of Sagittarius. Whilst the more decrepit or less salvageable situations are dissolved or disposed of.

Scorpio is after all the proverbial 'sting in the tail' … so one last thrust, one final push for closure – or exposure – is par for the course here. For those involved in research, excavation, investigation or archivist activities of any kind the influence is beneficial, allowing as it does the usually obscured or buried material and fact to surface. For those involved in the act of obscuring, disguising or seeking to evade light on sensitive and complex subjects then it is not the easiest of rhythms or the best of times.

By the start of August the results are beginning to show and headway can be made following the disclosures and the examinations. Things which have begged illumination, explanation or acknowledgement from beneath the surface or from isolated position now stand the greatest chance of coming to light, The brief transit of Saturn through the end degrees of Scorpio is the final chapter in a two and a half year mission taken by two of the strongest and most lasting influences in the zodiac. A glimmer or a prelude might have been evident in the extremes of the first three months of the year, so that adjustment or modification could be made in time for the October to December period of 2015 to be more manageable.

See our article 'Saturn Moving into Sagittarius' earlier in our blog
Astrology @ www.perceptivity.co.uk
Posted by Perceptivity Astrology at 02:26