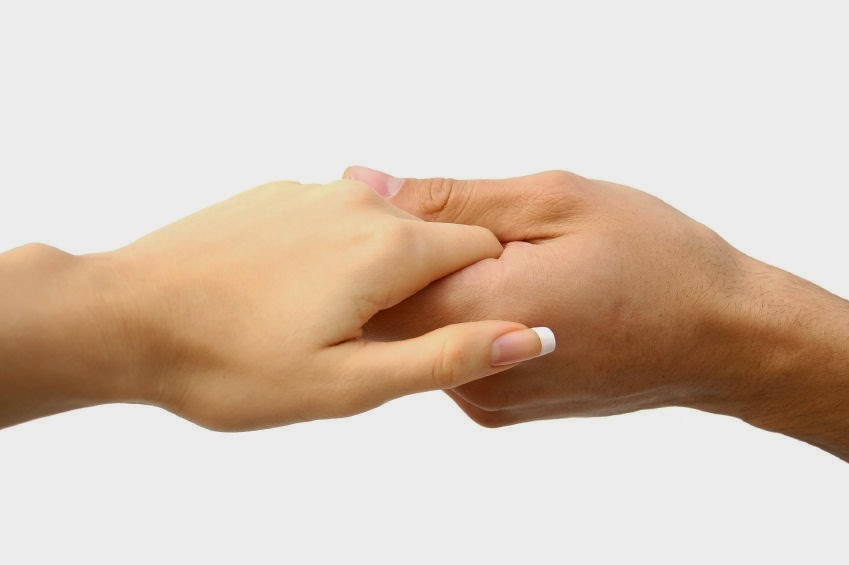 Fashion Design (prior to manufacture)

See our blog (Saturn Moving into Sagittarius) further down, for more detail on effects financially.

As Mars and Venus grip Pisces now until mid to late February and Mercury is retrograde in Aquarius there is vagueness and fluctuation within some smaller or independent concerns not supported by heavier backing or consortiums and umbrellas. There might be more optimism this year as Saturn has left Scorpio for speculative Sagittarius, but there is not yet valid evidence of growing financial strength – a lot of rhetoric peraps and maybe some overseas movement, but little to place faith in as yet.

However, now that Mars has crossed Neptune (18th - 22nd January) the results of shakier commercial positioning and unsupported speculation are in. The bottom has dropped now where it was weakened and expected – or it awaits reinforcement.  By March there is more confidence therefore more investment - of the solo/entrepreneurial variety especially – but we await the direct motion of Jupiter again in April to see what potential has come forward from promises and promotions of late 2014.